After a bit of research I ended up with a kind of “clean install” solution, so if you have the same or similar issue you may try following: END_OF_DOCUMENT_TOKEN_TO_BE_REPLACED 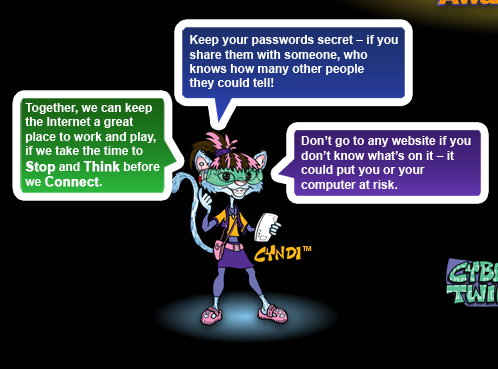