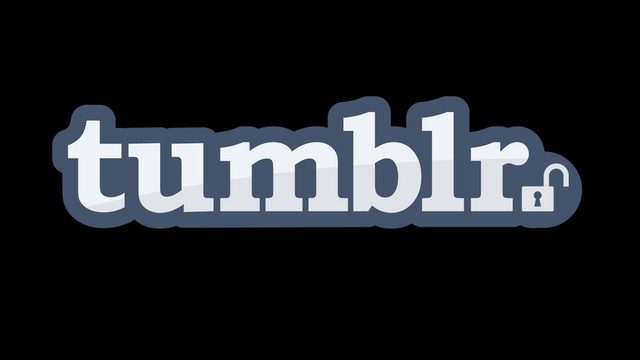 Wouldn’t it be a geeky celebration without playing with some kind of tricky API and finding out how stuff works? Totally not, so today we looked under Tumblr’s hood cause they wouldn’t show you who doesn’t follow you back, which would be a really welcome feature.

Additionally there seem to be no working app out there, that can do the trick, so here is one we made: Tumblr Fcheckr. Just give it the access (needed for the follower/following lists) and it’ll show you the all your followers dirty secrets.

UPD 12.2013: At the moment after another Tumblr API change it is not possible to authenticate into the application. We’ll look into it as soon as we get a minute or an hour 🙂

UPD 07.2013: Since it came up more then once – there is an issue with the “Don’t follow back” list for users who have a lot of followers.
Initially everything worked just fine, but after few updates the system started to close connection before giving up all the followers, so only the first thousand or so would be shown. Since these followers are then used to generate the Don’t Follow Back list, it gets some honest followers too. So if you have a lot of followers – double check “Don’t follow back” list, sorry for that.