Here is a fancy new project: the world’s first AI platform that designs websites. And the Worlds very first AI developer seems to speak English and have a sense of humor 🙂

This is not a website builder. This is your personal AI web developer. Its first masterpiece is the website you’re looking at right now.

Sure thing it makes sense to look into the code, turns out there are actually some helpful comments in English, like these:

Man, it’s Super-Future-Cyberpunk-Christmas-Today, this things seems like fun until it actually decides to take over the world.

Here we went through the Ubuntu 13.10 process, Ubuntu 14.04, though using the same Apache 2.4, again has a small thing that have to be done differently:

As for the rest, previous Ubuntu 13.10 Tutorial can be used for newer Ubuntu as well.

The whole process was described in this article, but there are few quirks to fix in newer Ubuntu (namely 13.10 / Apache 2.4).

So here are updated instructions for Ubuntu 13.10+ (and maybe some older versions). END_OF_DOCUMENT_TOKEN_TO_BE_REPLACED

After a bit of research I ended up with a kind of “clean install” solution, so if you have the same or similar issue you may try following: END_OF_DOCUMENT_TOKEN_TO_BE_REPLACED

Another update for our Unobtrusive Background Image Switcher jQuery plugin: new option to show the navigation links so that the user can switch between the images manually.

This option is disabled by default, to use it just enable the “links” option, the rest is up to CSS:

Since the images are not loaded at the time of the page load, they might have to be fetched after user clicks the link, in this case the loader animation has to be shown.

Loader element is created automatically if the links are enabled, the animation itself can be styled just as anything else, we included the default implementation in the demo.

Since we put few extra bytes to implement the new features, we now distribute the minified (with UglifyJS) version that is as light as 2.8 kb. If you want the source code – feel free to check out the Git repository.

Updated our Unobtrusive Background Image Switcher jQuery plugin: added support for multiple instances per page. This means it can be called from multiple elements on the same page like that:

Not really useful for background images, but if you have a background image switcher as well as a content image slider and wouldn’t want to load too much scripts this might just be your thing, was also our reason for this update. 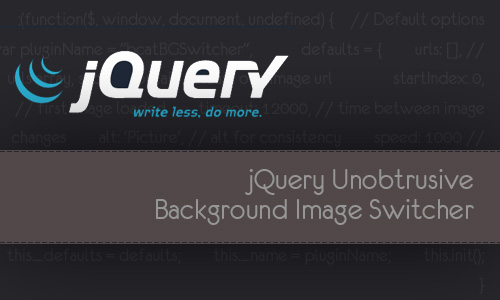 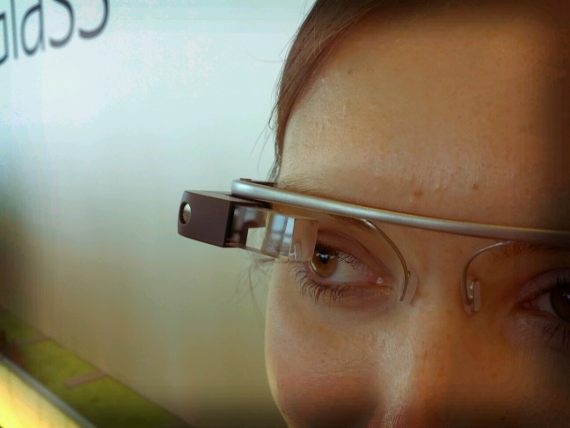 Here is the task: make images on a page printable. Not really challenging unless the images are fetched via ajax from an external server and loaded in a lightbox (Mootools MediaboxAdvanced), that makes this task a little more challenging and worthy to write about. END_OF_DOCUMENT_TOKEN_TO_BE_REPLACED